These kits include all the parts to bring your Ameritron AL811 and AL811H amplifier up to date. We also sell quality 572B, 811A, and 3-500 tubes  and almost any other RF parts you might need.

The following is a list of critical production problems:

Warning: All AL811 and 811H amplifiers sold with the pictured Cooltron fan have far too little airflow. Measured airflow is about 1/2 to 1/3 of required safe airflow for four 811 tubes in normal SSB and CW operation. With this fan, internal temperatures will have two to three times the safe thermal rise.

We offer a drop-in 12Vdc fan kit that flows adequate air for normal amplifier use.

This is the recent very bad fan, but not the only weak fan they used. Proper airflow results in a noticeable air movement a foot or so away from the vent holes by the tube. A crude test is a BIC lighter should blow out about a foot away from the vents: 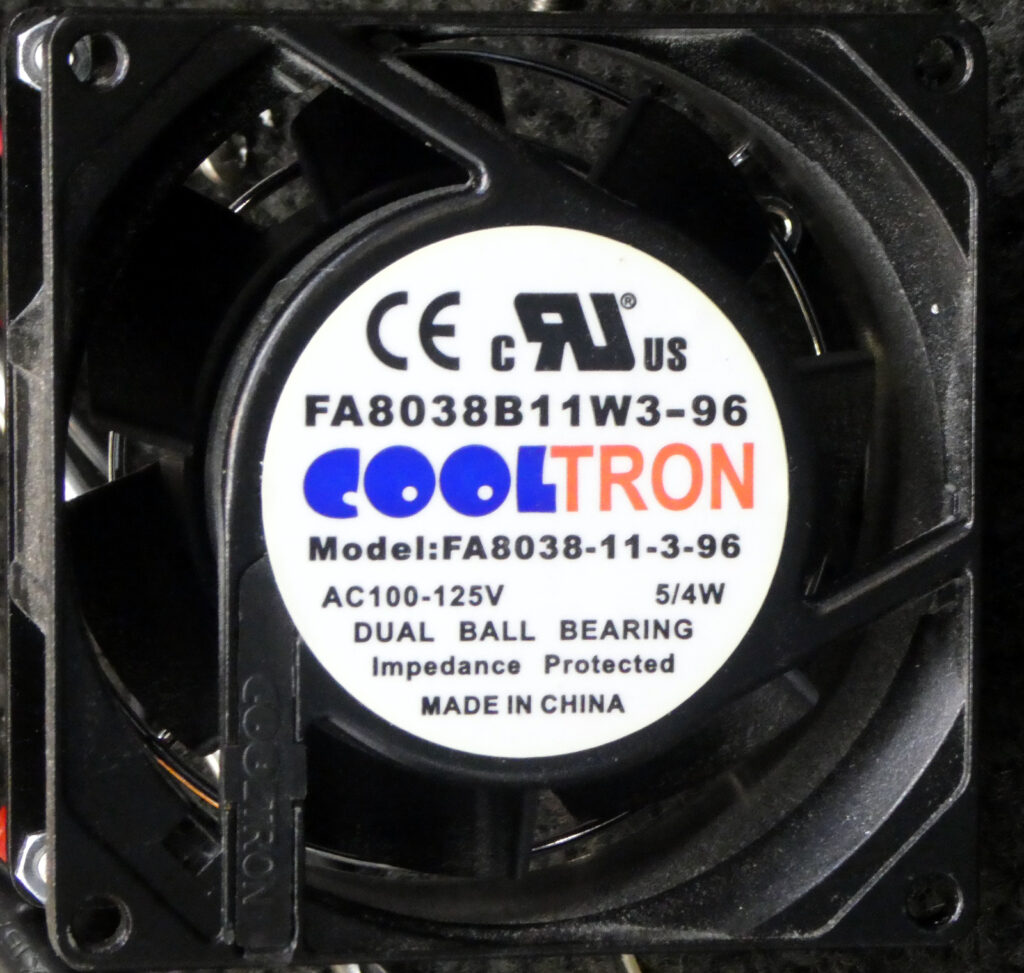 This fan must be replaced!

Instructions for installing parasitic suppressor board:

This suppressor was developed when non-inductive resistors were in a shortage, but it does have superior performance when built correctly.

See this link for operation of suppressors:
https://www.w8ji.com/vhf_stability.htm

The CTR Engineering TPS4 for 811H and TPS3 for AL811 are vastly improved layouts that reduced chances of shorts from incorrect hardware. These boards provide more reliable parasitic suppression and are less critical for mounting.

This system measures to be vastly superior to hairpins and a much better layout than the OEM Ameritron parasitic board. The TPS3/TPS4 system has faster resistance slope with increasing frequency, and more suppressor series equivalent resistance at 811 problem frequencies of just below the FM broadcast band and 225MHz. 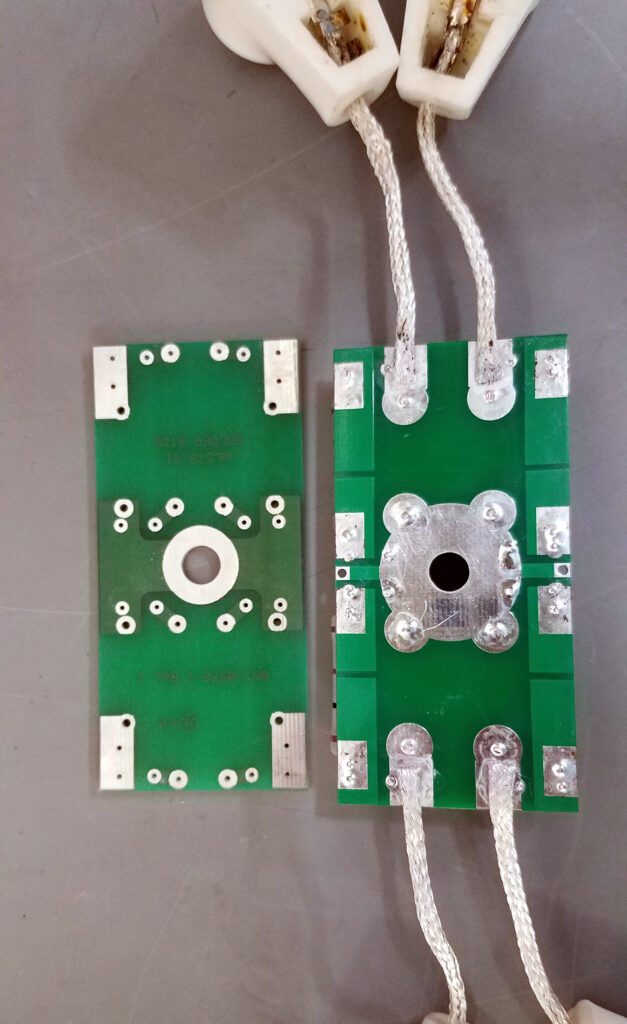 Note how easy it is for the MFJ factory board (on the left) to accidentally short some of the 100pF capacitors when the proper choke stacking spacer is accidentally left out. The TPS3/4 AL811 amplifier parasitic suppressor boards have a large pad and attached spacer greatly reducing or eliminating the accidental short so common at the choke top. A shorted capacitor will almost quadruple resistor heat on ten and fifteen meters. Our board also has heat dissipating pads and moves the resistors apart. 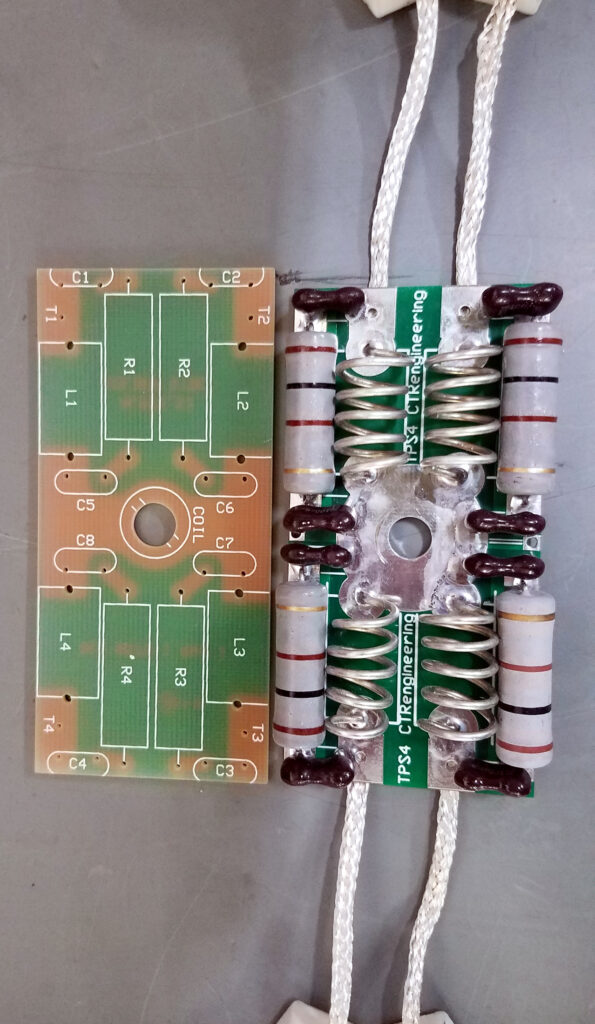 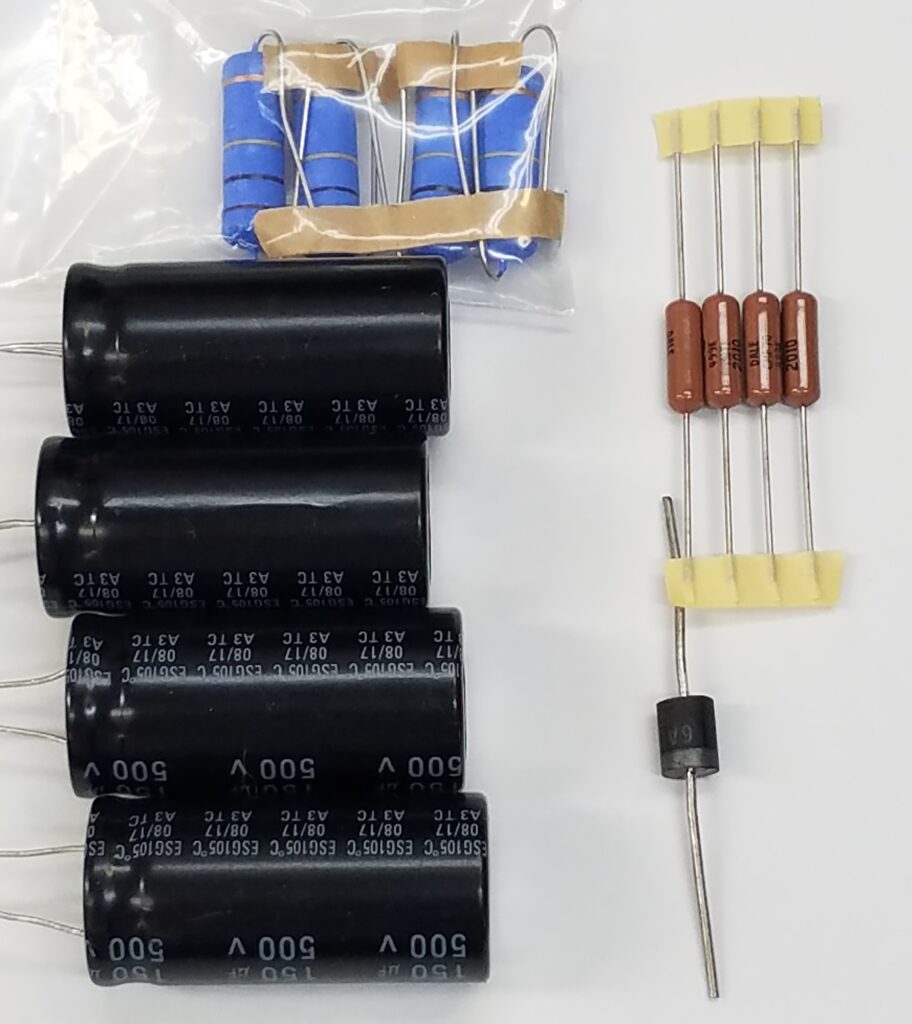 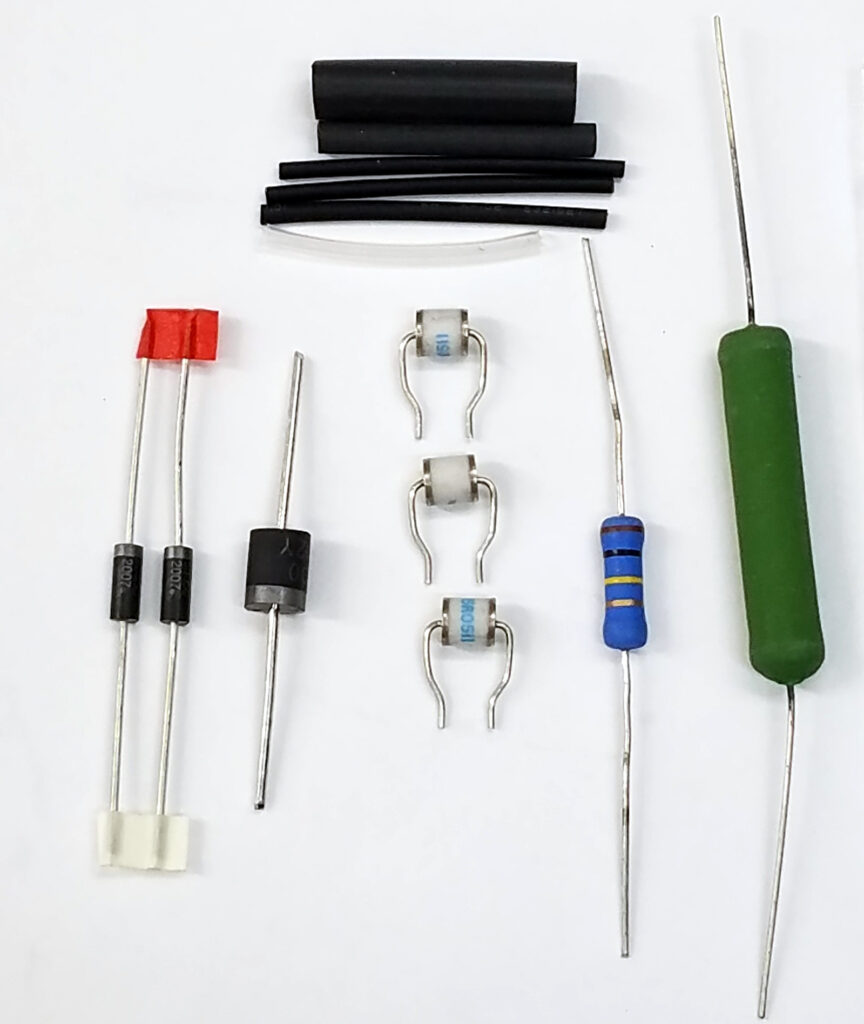 200-ohm 25-watt non-inductive load resistor, ceramic capacitor, with all necessary stainless hardware for Ameritron AL811 amplifier. This more closely matches AL811 drive power to 100W rigs like the ICOM IC7300, reducing overshoot issues, improving IMD, and increasing stability. All AL811 amplifiers were supposed to have this resistor from the factory. If you have a rig with overshoot issues, like the ICOMM 7300, it is a good idea even in the AL811H. 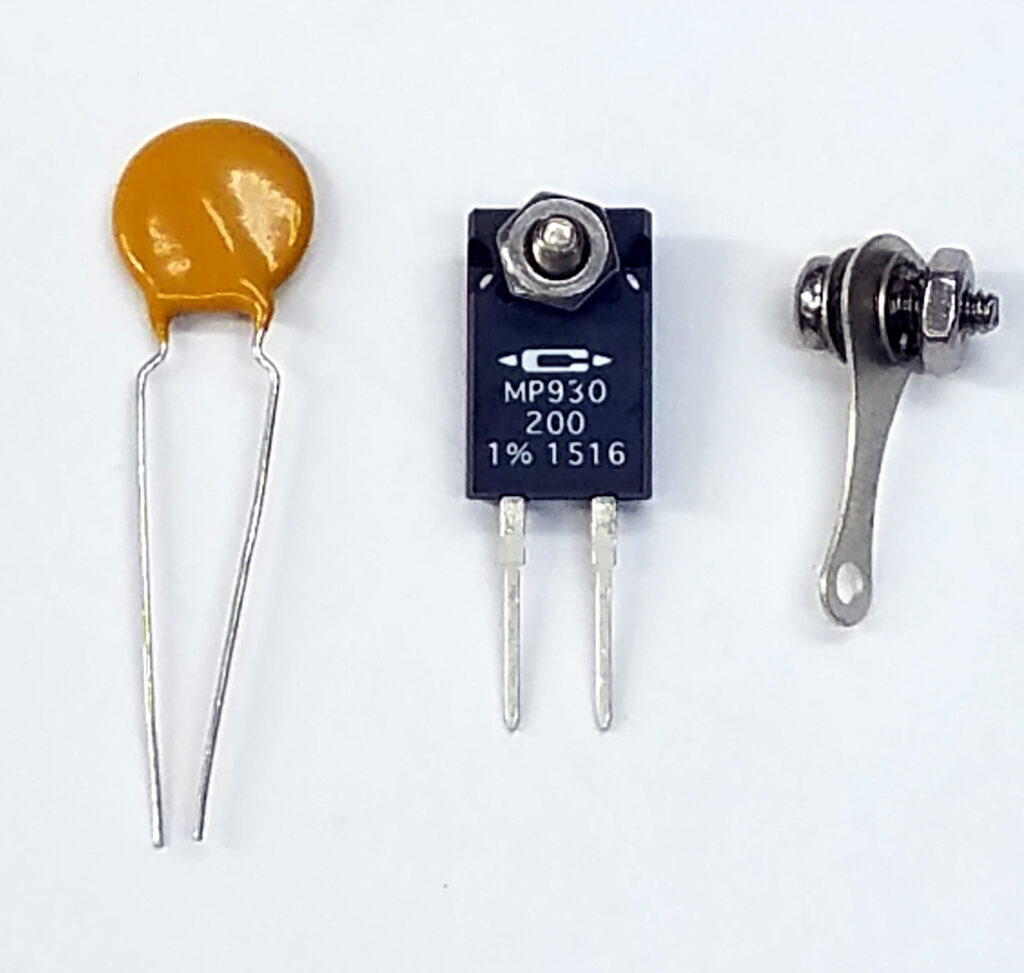